by Peter Stevenson on February 20, 2021 under sysadmin
34 minute read 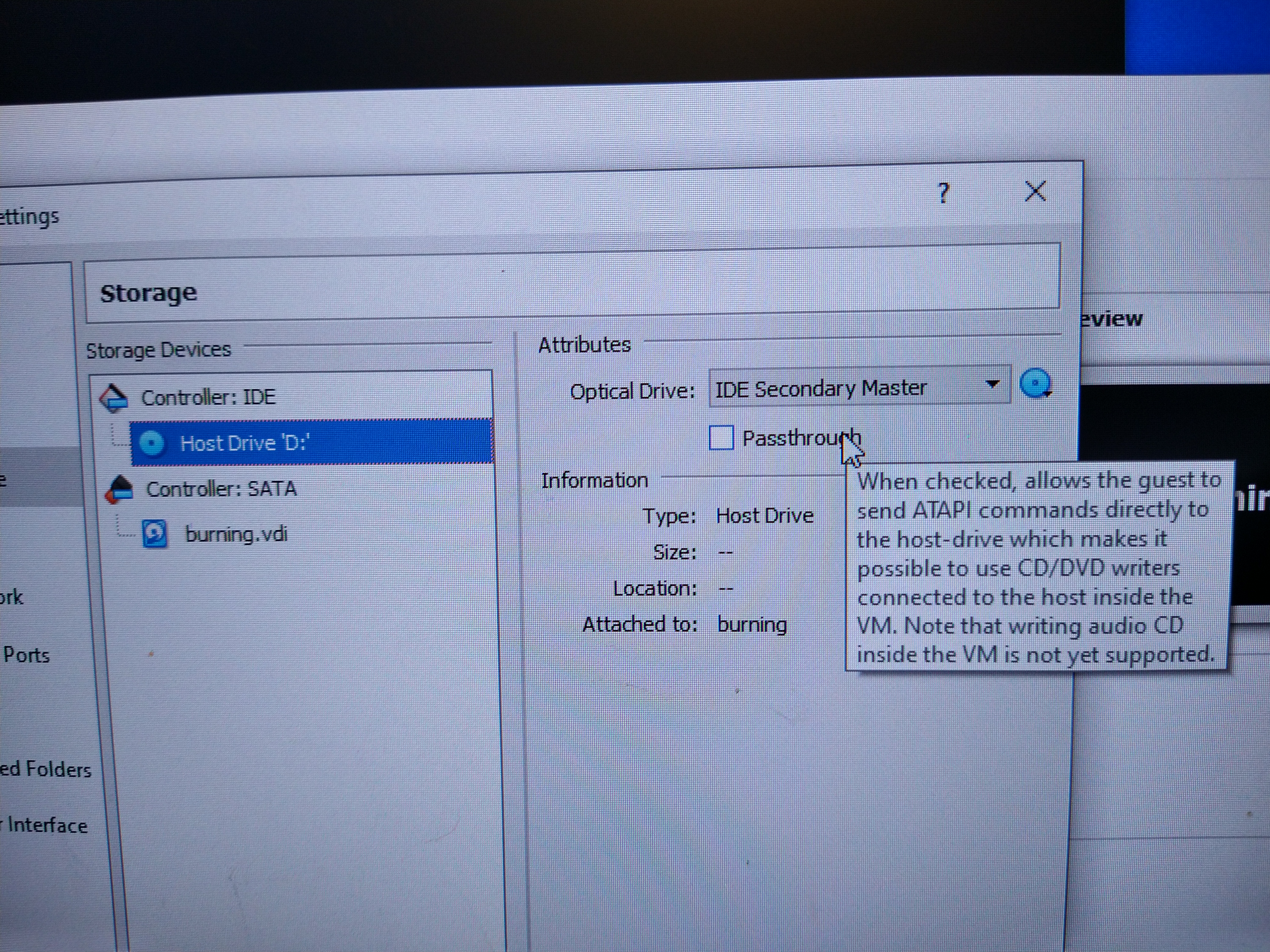 The Verbatim product line can be a bit confusing and their main website could do with updating. The EU website is a bit more modern but lacking clear comparisons. Luckily I finally found the information I was after here: Verbatim Optical Media July 2020 Brochure

Below are some “consistent” “SURFACE” configurations you could get. Otherwise it’s a “mix” of surfaces for decent prices:

Can’t seem to find a data sheet or product brochure unfortunately. So no way to quantify what a “very long archive lifespan” is.

Example of a file too large to fit onto one medium

TODO: Some kinda what tool for what job consolidation

What to include on a disc backup label

But the log says OPC: No, and isn’t it supposed to do that when writing the lead-in, once… Tried 8x, fail after 78%, same kind of bands in the written area. The successful write before it also has some of these bands of different color (it’s very hard to get a good picture of it). Trying another 8x write with OPC on…

Sorry, I didn’t save the log and I went through five discs that burned up to 90% before write error occured, all had increasingly lighter “bands” where they were written to. Sixth disc worked right away, no strange patterns on the disc, same looking surface on all the burnt area. So, I guess it’s the discs, but thanks for the feedback, I’ll see to it that I upgrade again then.

With the advent of 8x media, Z-CLV (zonal constant linear velocity) and P-CAV (partial constant angular velocity) were introduced. Z-CLV starts at a speed like 4x, then at a certain point in the media, jumps to 6x, then 8x, etc., until it reaches the maximum speed. Sometimes a 16x Z-CLV burn will only burn a few hundred MB at 16x, which is why “x” speeds mean almost nothing anymore. P-CAV is similar, but does not jump speed. It increases velocity from 4x to 4.5x to 5x, etc., until it reaches it’s top speed. Much like Z-CLV, it may not hit max speed until the last 30 seconds worth of burning. This is why a 12x burn is almost an identical wait time to the speed of a 16x burn.

This CLV burn is the same color from beginning to end.

Z-CLV burning methods leave a mark on the dye, as the burn speed alters color slightly. These zones are perfect circles with a hard edge lines. Not to be confused with imperfect-shaped dye rings caused from inferior media. P-CAV may gradually change colors.

Here, we can see the written disc with its Z-CLV zones: 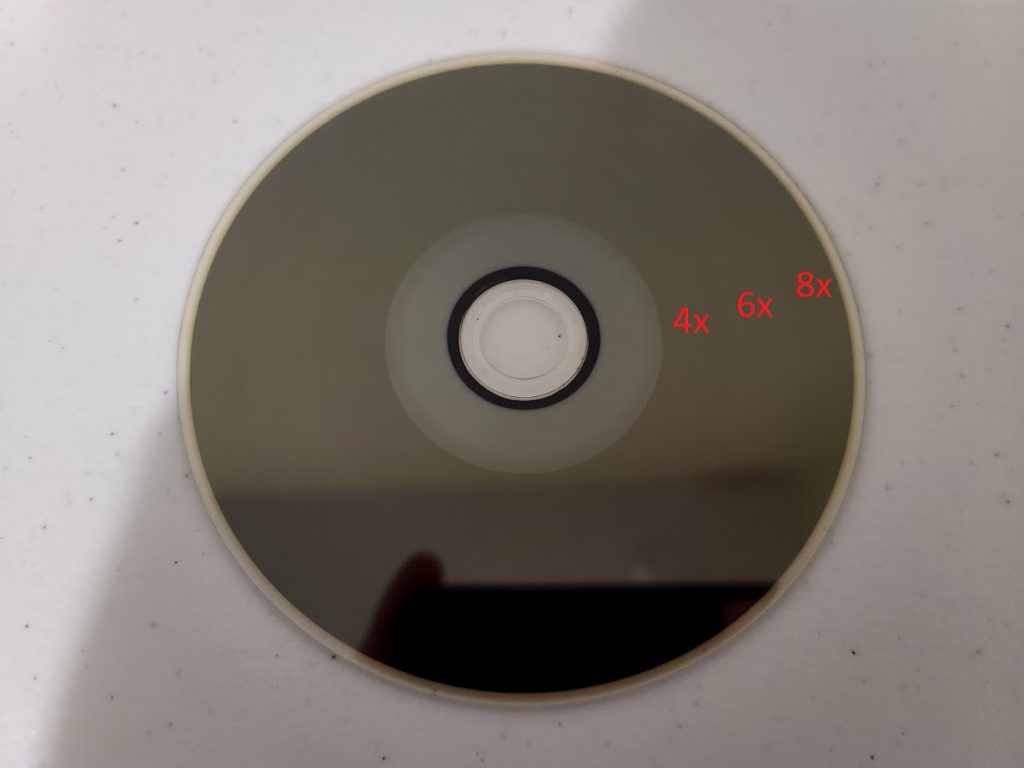 My BDR-212M burner seems to be CAV as per: pioneer.jp/device_e/product-e/ibs/device_e/pdf/BDR-212M_Medialist.pdf

This Polish website goes above and beyond with testing it:

Interestingly my SU-208GB drive supports DVD DL and this website shows it using a different tracking for DVD DL mydvddrives.com/tsstcorp-cddvdw-su-208gb-su208gb

Below are some tests I did with Verbatim BD-R Datalife 43812 to try reproduce colour some rings by toggling local image cache before write to hopefully change buffer times. 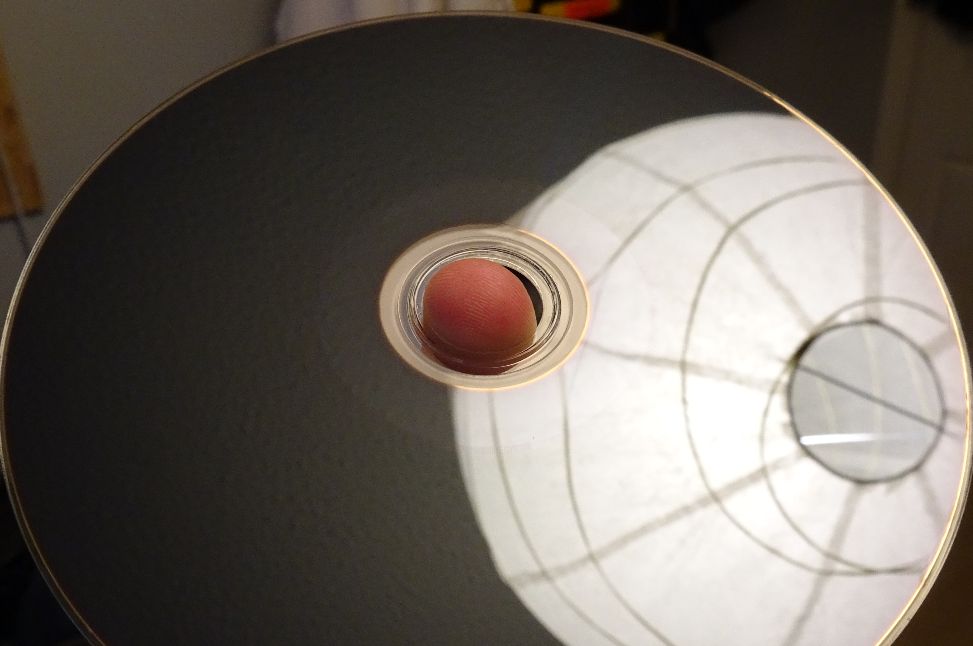 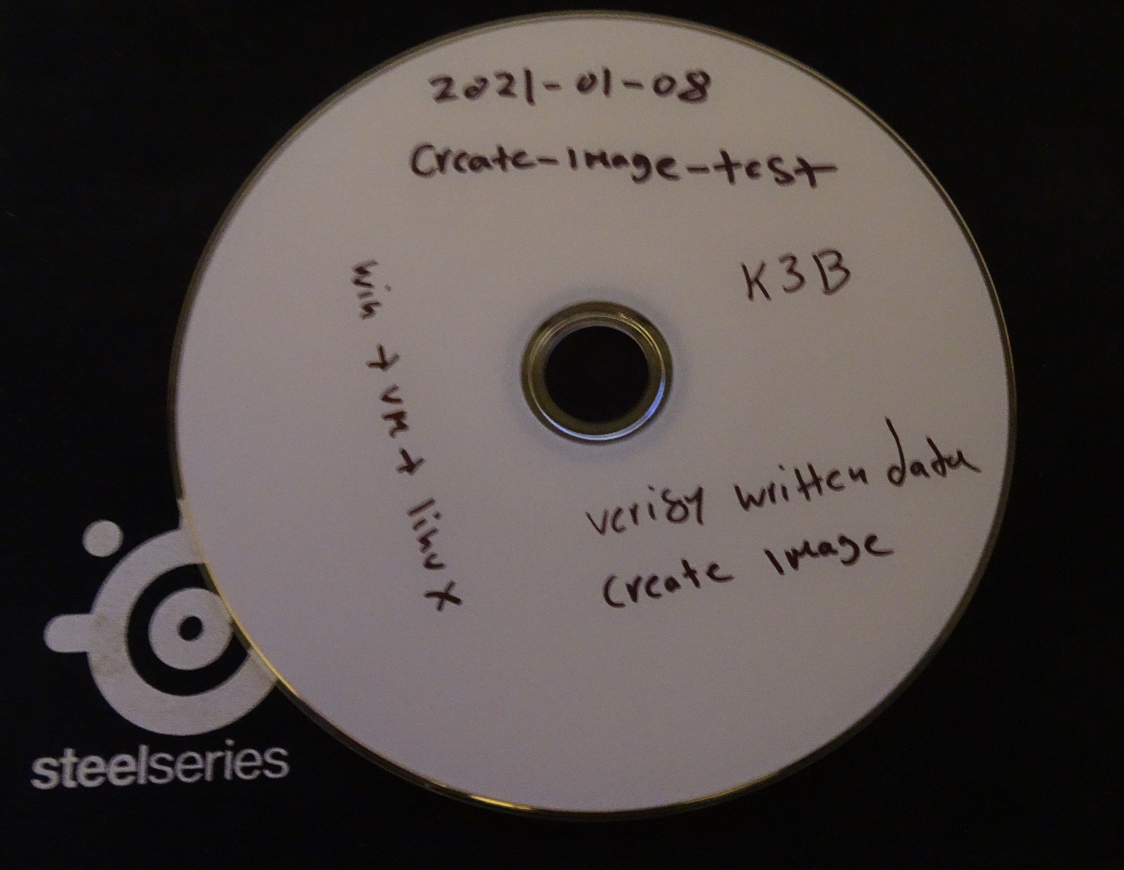 After write with local image cache 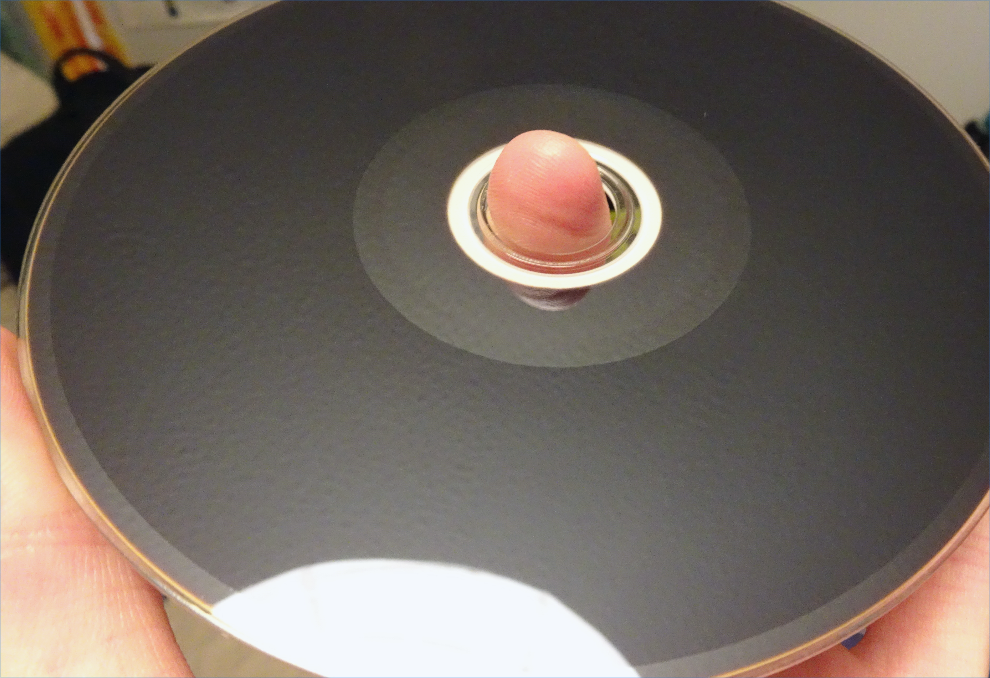 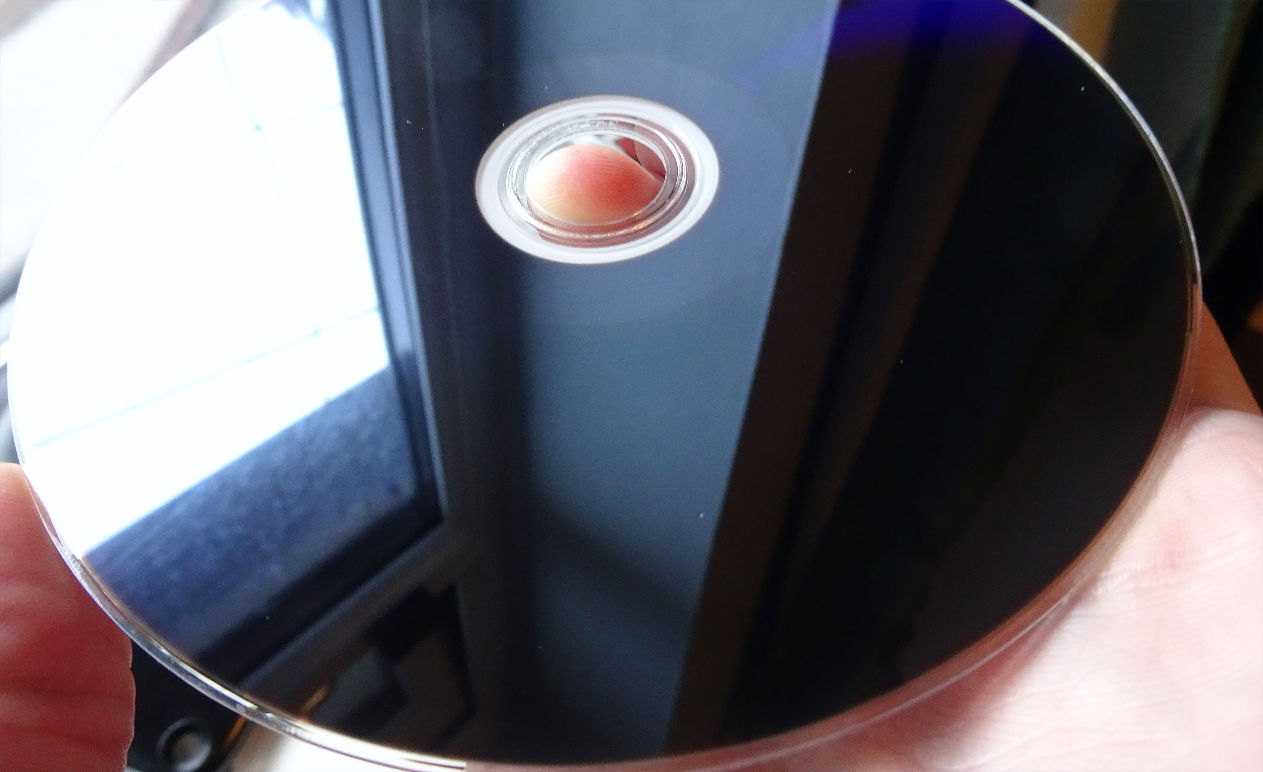 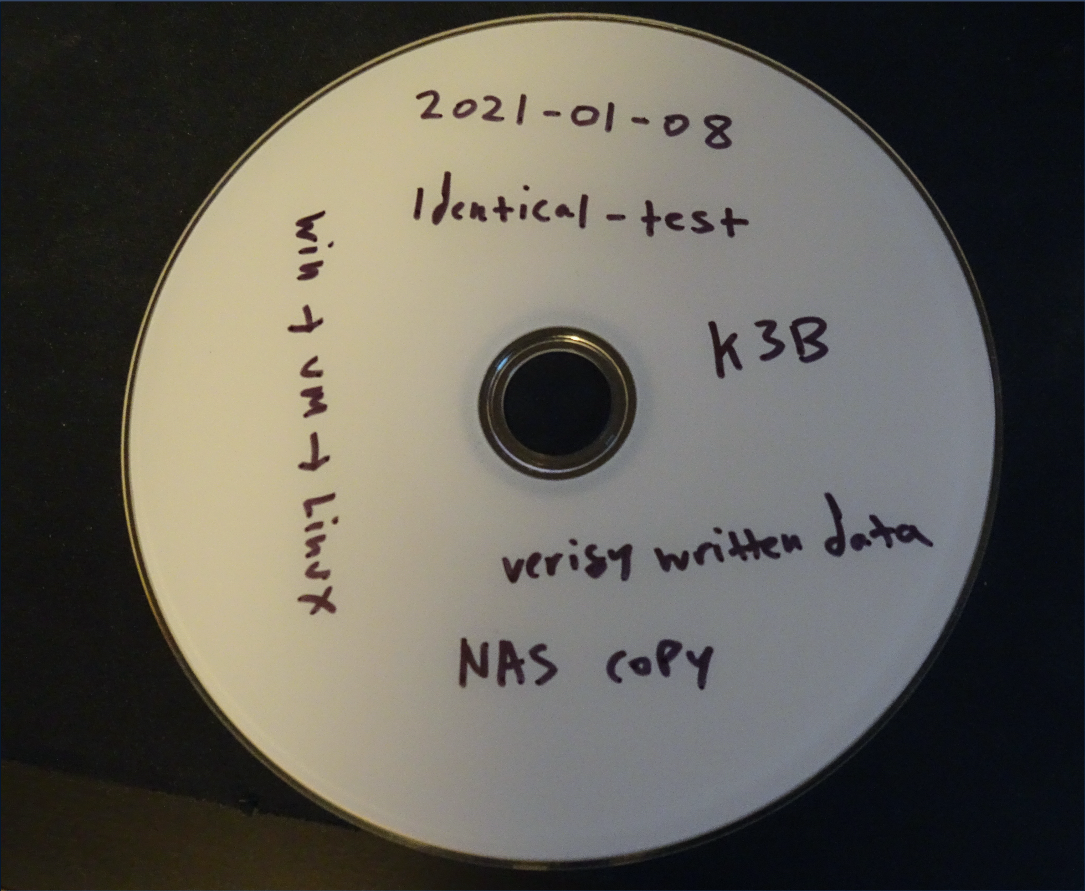 After write with no local image cache image 1 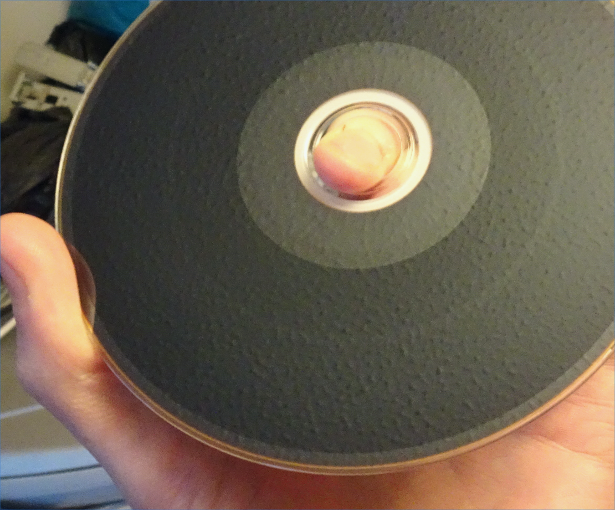 After write with no local image cache image 2 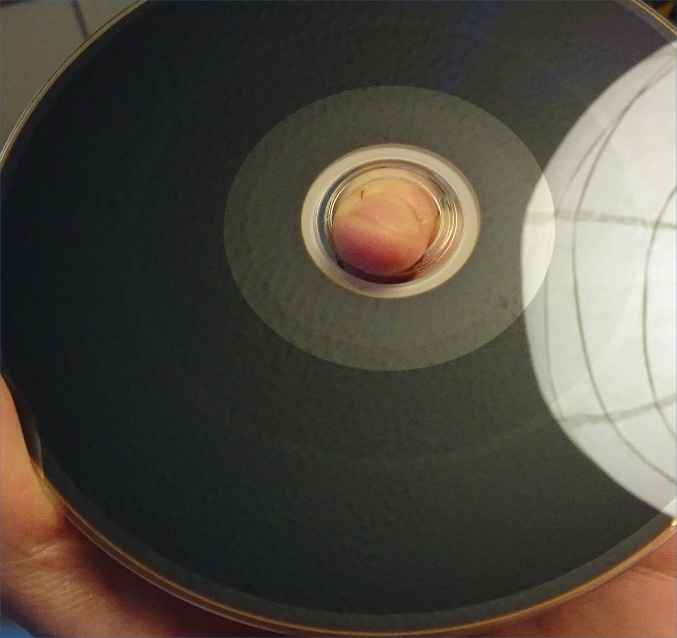 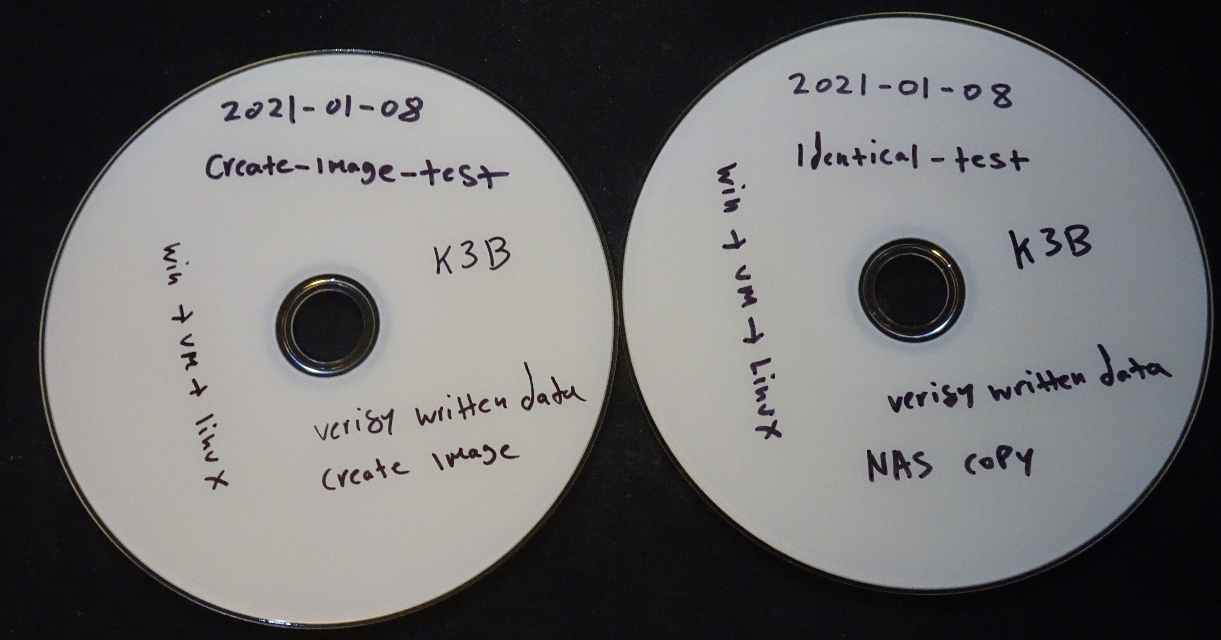 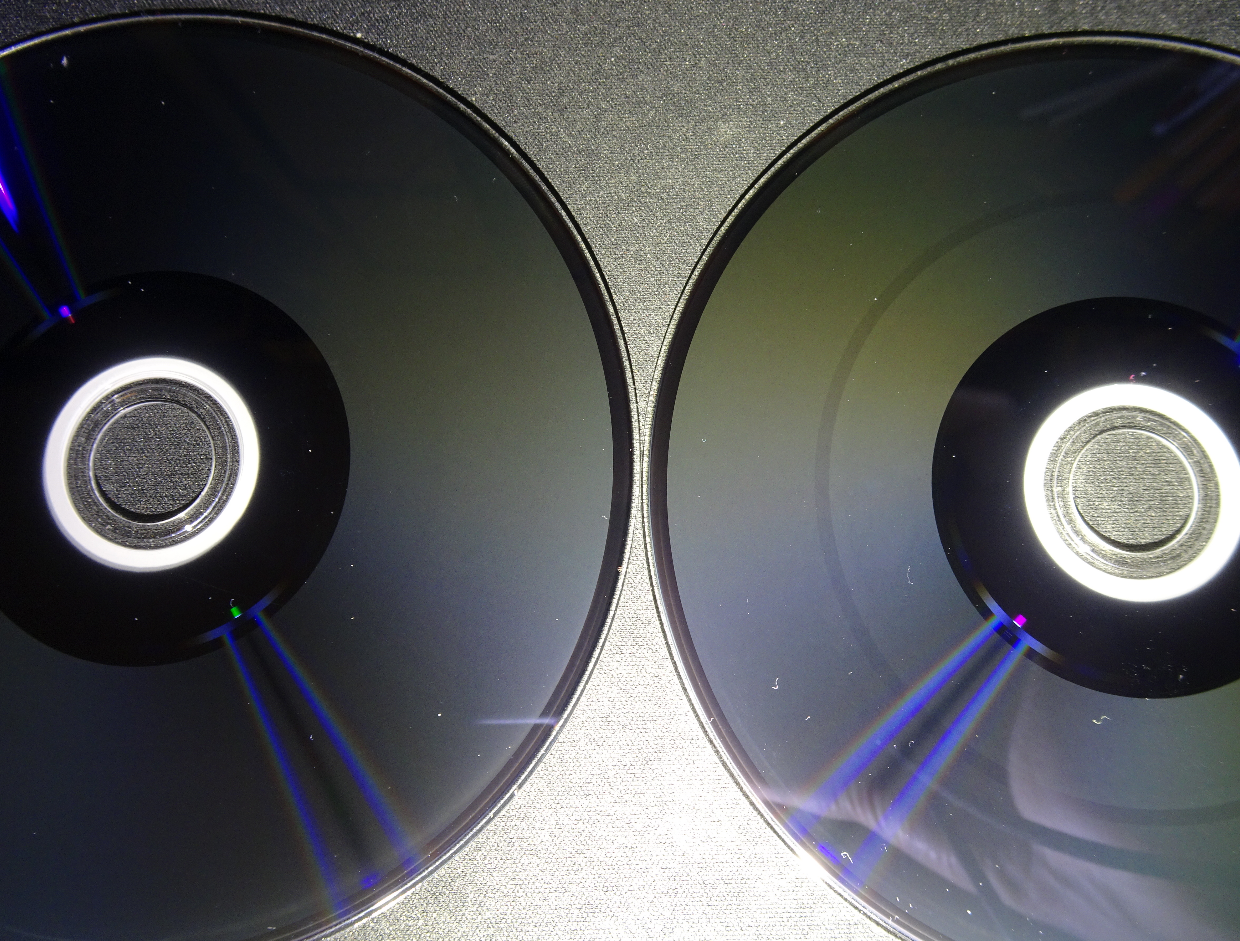 I noticed a few imperfections so I now check the blank medium before using it. 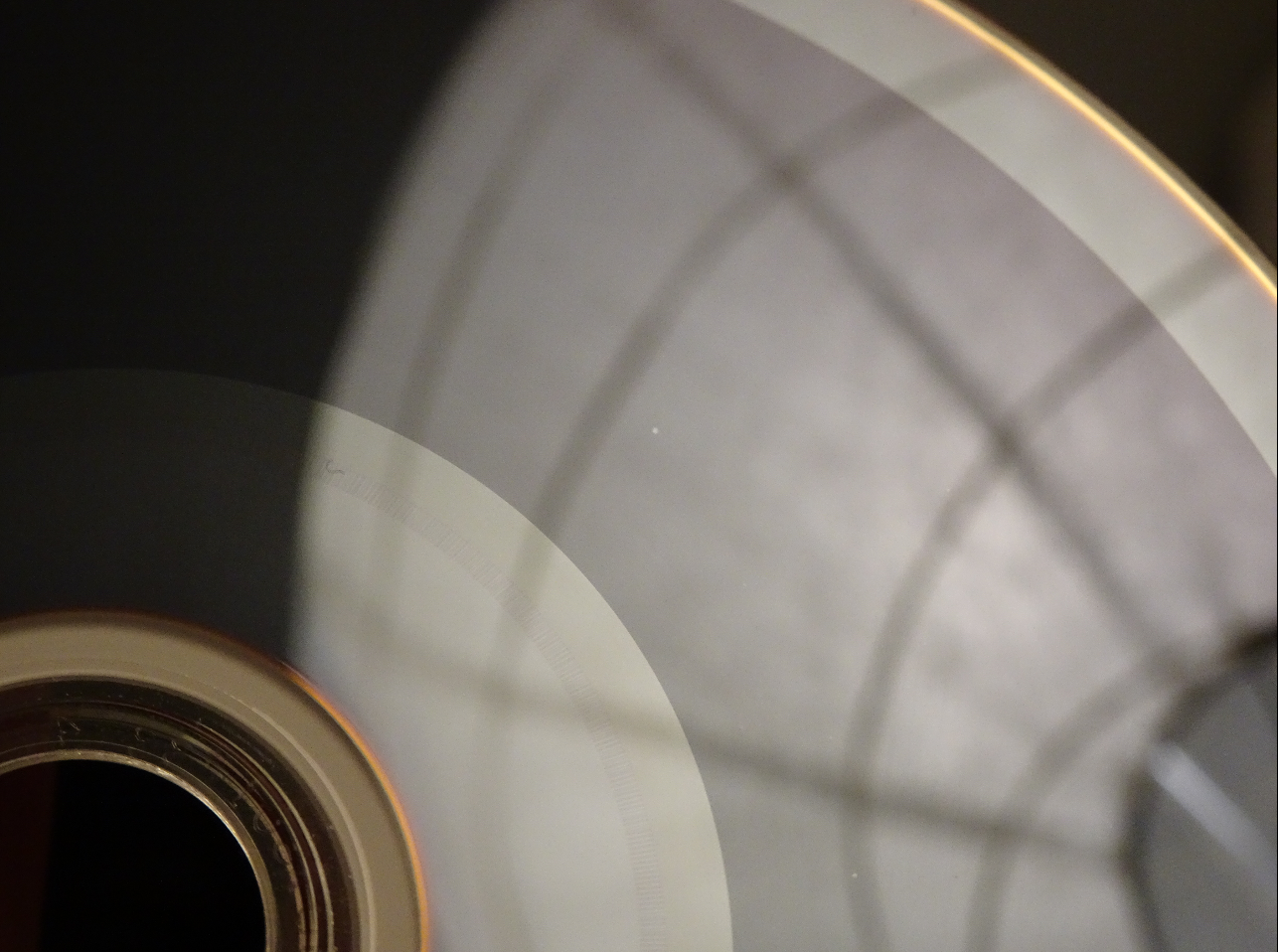 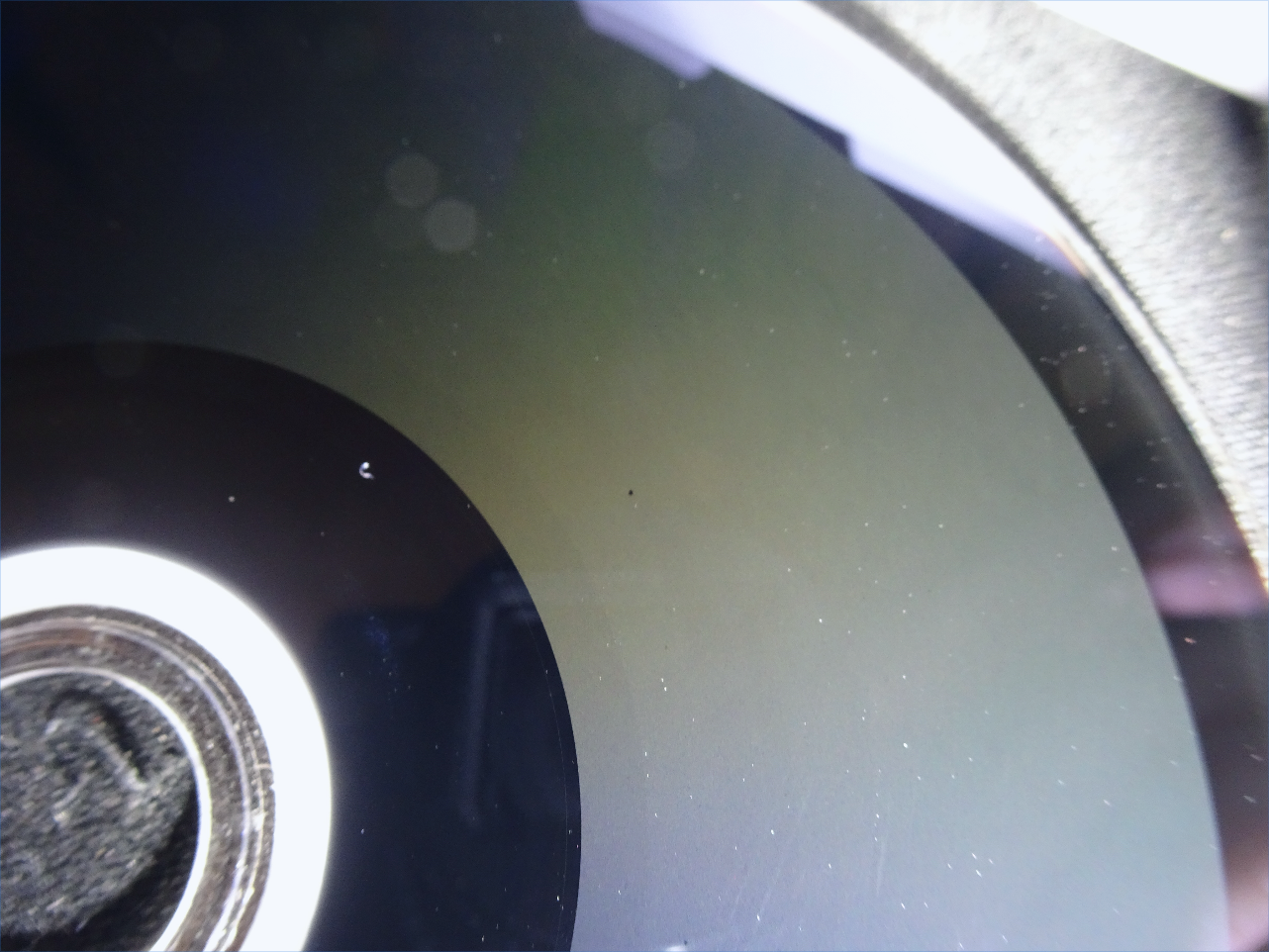 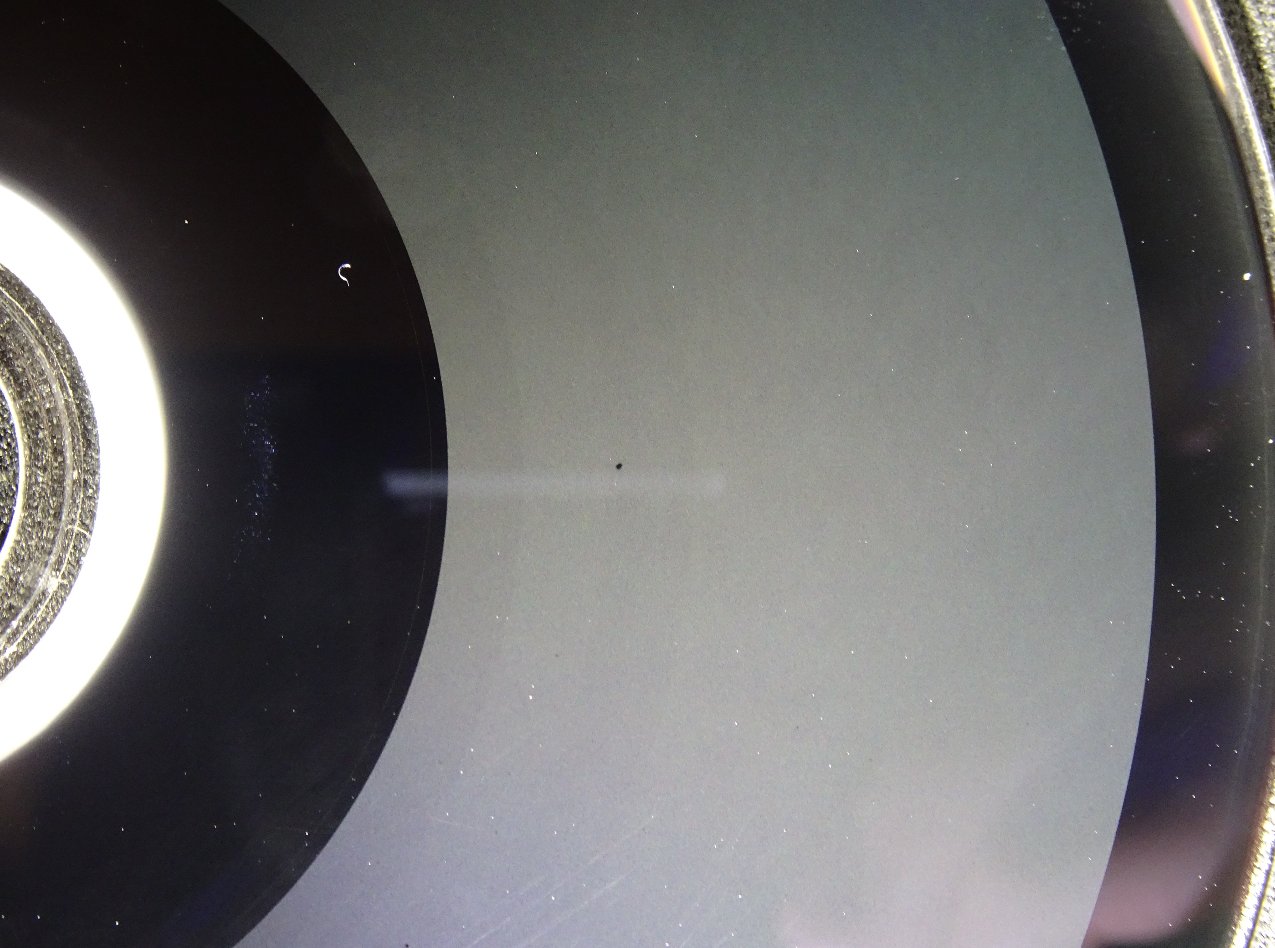 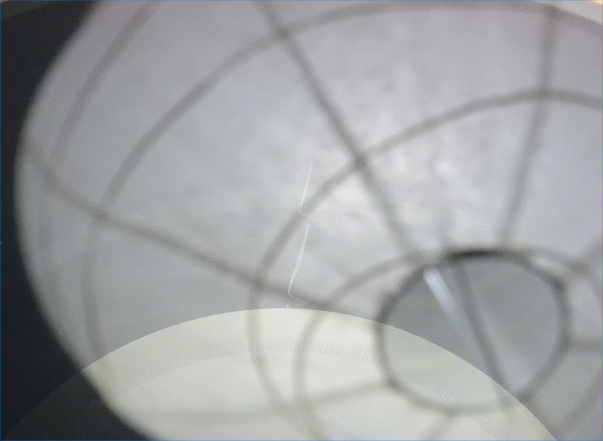 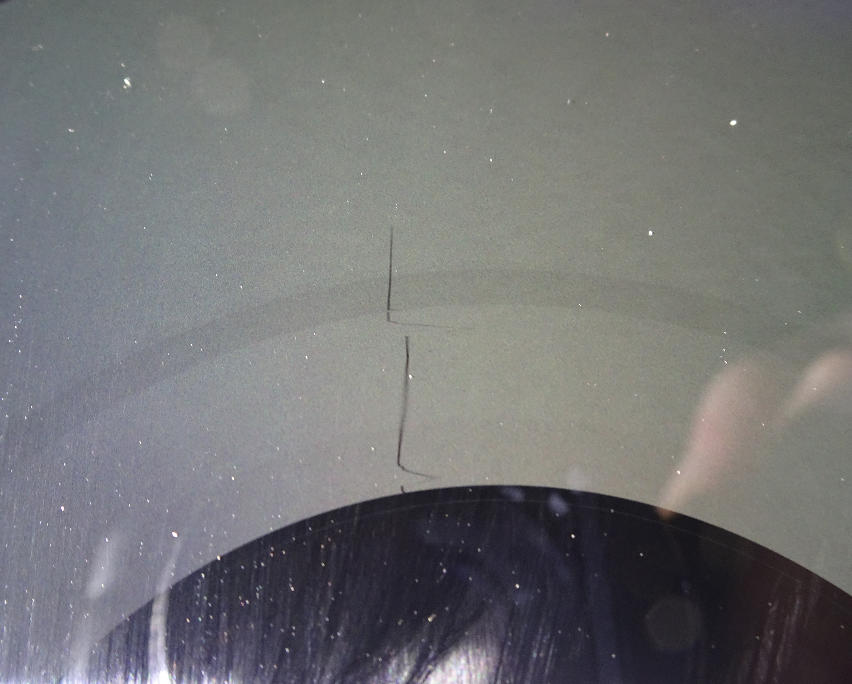 With regards to finding a format for a friends player:

Things to watch out for

ffprobe and ffmpeg you have to redirect the stdout in order to pipe it.

Generated using the following by swapping the -t flag value.

Linux,
I feedback.
Let me know what you think of this article on twitter @M3PGS or leave a comment below!
comments powered by Disqus